Elite Electrical Contractors, Leeds , offer a complete quality guarantee as a standard for any services undertaken by our electrical contractors.

Our NICEIC approved and qualified Leeds electricians strive for excellence on every single electrical job to maintain our 5 star reputation.

If you are looking for electrical contractors in Leeds and West Yorkshire, get in touch for a free electrical quote today.

What is a Fuse Board?

You may also know the Fuse Board as the good old-fashioned ‘Fuse Box’. It was literally that – a board or box from where your electrics were controlled through an array of fuses. The fuse wire would melt and had to be manually replaced whenever the electricity flowing through was too high (a power surge). Because it was where the electricity was distributed throughout the home, it was also called a ‘Distribution Board’.

Now though, it is more commonly known as a ‘Consumer Unit’.

The modern Consumer Unit is designed to meet the current safety standards and much stricter regulations. They now contain a Residual Current Device (RCD), which monitors the electricity flow and, if it detects a fault, will automatically switch off the relevant circuit.

You will usually find your Fuse Board between the electrical supply and meter, from your electricity provider, and the individual electric circuits in your home. For safety reasons, regulation does not permit installation in shower rooms, bathrooms, or any other area close to water.

So, we’re going to highlight some of the things you need to consider before organising your fuse board replacement.

Do I need a Fuse Board Replacement?

We are often asked by our customers if they need to replace a Fuse Board (Fuse Box or Consumer Unit), in their home ‘because it’s old and has been in the house since the day dot’.

You can see from the condition of the Fuse Board if it is old, but this alone doesn’t necessarily mean that it needs replacing. If there is no damage to the unit itself, and on inspection all component parts are satisfactory, then it only needs replacing if you want to have safer and more up to date fuses.

However, the fact that it is old would lead us to want to carry out a full electrical inspection. If your Fuse Board is old, then chances are other elements of your electrics are too!

Does it have wooden or plastic backing? The older Fuse Boards were attached to a wooden board, and screws held the wires in place. Are the screws still intact and are there any exposed working parts? All of these could be potential fire risks, so will need assessing.

Fuse Boards were also often installed high up on a wall, just inside the front door, which would cause a huge risk if a fire broke out.  Or they were tucked away in an under stairs cupboard to keep them ‘out of the way’. Yet these are the kinds of places where your spare paint, screen wash for your car, De-Icer spray and such like are stored. All highly flammable liquids. This is a great indicator that you need a replacement, and soon!

Another reason you will benefit from your Fuse Board or Fuse Box being replaced is simply because of the additional demands we now place on the electrical supply. We used to have a couple of appliances in the kitchen – fridge, kettle, washing machine – a TV and possibly standard lamp in the living room, and bedside lamps in the bedroom, right? Not anymore! A massive increase in technology is placing so much more pressure on the circuits within our homes. So, by updating to a Consumer Unit, you could more than double your existing capability!

New fuses are much quicker now than with the older Fuse Box or Fuse Board, and the RCD (you may also know them as trip switches or breakers) can switch off the circuit in less than a second, before you even experience an electric shock.

Can I Replace my Fuse Board Myself?

If your house was built many years ago, the installation would have met all safety standards at that time. As with most things though, regulations change, and requirements are updated.

Fuse Board replacement is not something you can do yourself. You will need a registered electrician for this job. One who is registered with one of the Government-approved schemes such as NICEIC, ELECSA or NAPIT. So, look out for the credentials and certification before agreeing on the job.

If the Fuse Board needs replacing, the electrician will replace it with a metal Consumer Unit. The older units were often wooden or PVC which was a potential fire hazard if sparks ignited within the unit. If a spark were to ignite, a new metal unit can prevent fire from spreading further around the home.

How Much Will It Cost?

Both the cost and length of time to complete will depend on various things such as how many circuits are needed, the age and condition of your existing Fuse Board, and what type of unit is required:

Only one main switch to turn off all circuits in the house in an emergency. If there is a power surge, the main switch will trigger to ‘off’. Found in single storey houses and small flats.

Able to split the power over two circuits, RCD1 and RCD 2. The advantage of this type of unit is that the circuits can be alternated, so that if power in one of the RCD’s is cut, power will still be available in other parts of the house. Therefore, this is a good choice for multi-storey houses.

If you think you may need a fuse board replacement, do not hesitate to contact us at Elite Electrical Contractors – we are here to keep you safe! 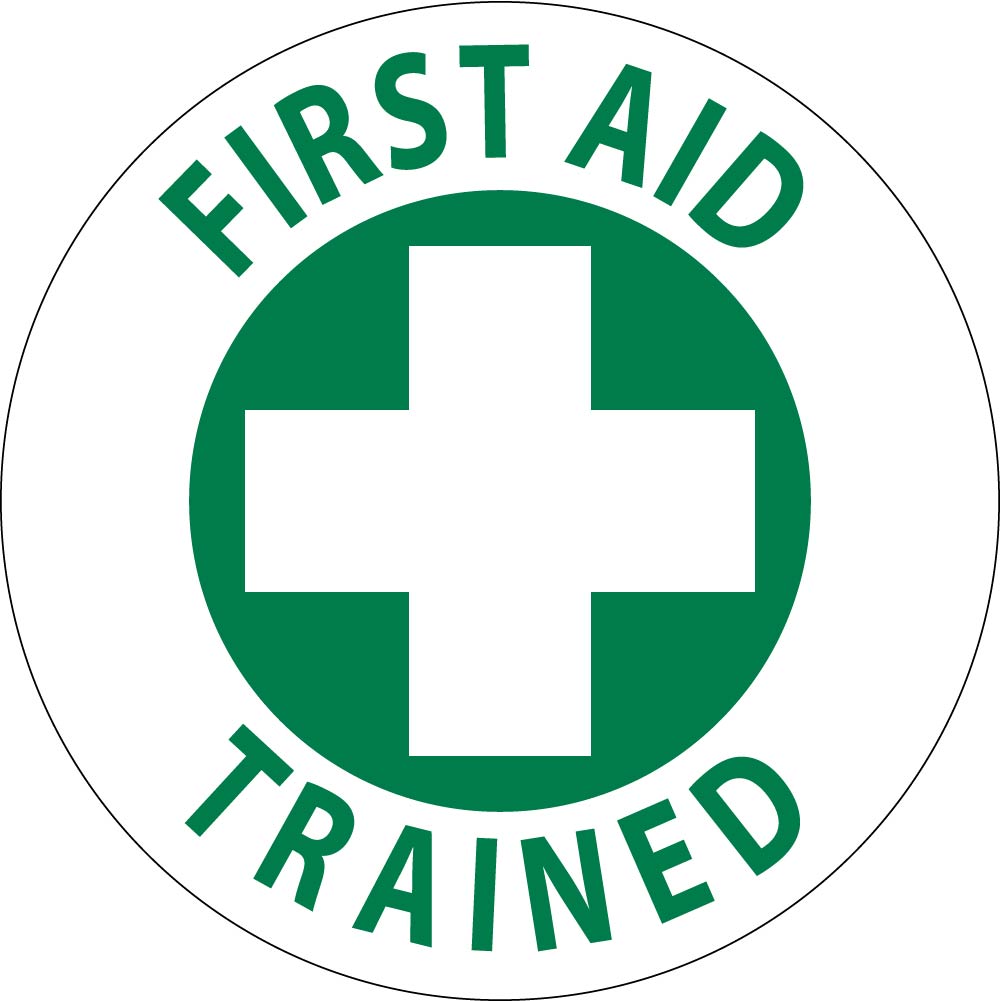 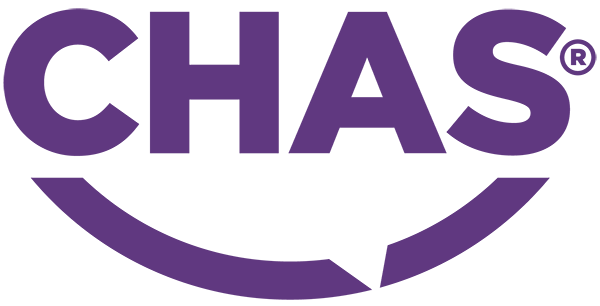 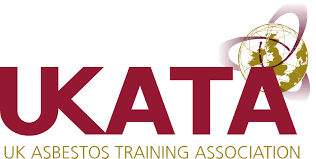 About Our Electrical Company

Elite Electrical Contractors Ltd is a fully qualified electrical company operating across Wakefield, West Yorkshire and all across the United Kingdom. With a wealth of experience in all working environments, our NICEIC approved electricians can help with any type of domestic, commercial or industrial project needs and specifications.